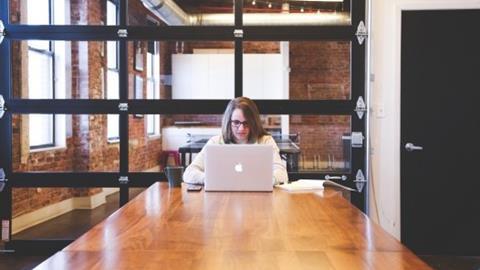 Gender equality in the workplace has suffered a “devastating” impact from the Covid-19 pandemic, according to a charity.

Marking Equal Pay Day, the day from which women effectively work for free because of the gender pay gap, the Fawcett Society said women were more likely to have lost their job or take the brunt of the childcare over the past seven months.

At least a third of the working mothers surveyed said they had lost at least some hours due to the lack of childcare during the pandemic. This figure rises to 44% among Black, Asian and minority ethnic mothers.

Fathers did take on more childcare, the study found, but the gap between the number of hours spent on caring for children by mothers and fathers grew.

The Fawcett Society warned that the gender pay gap could actually get bigger as a result of the pandemic.

However, there is some cause of positivity. With men spending more time caring for their children and more businesses considering more permanent moves to remote working, the charity believes it could be a catalyst to both becoming the norm.

General secretary Sam Smethers said: “Throughout the last century, crises comparable to the pandemic have been forks in the path of history.

“The coronavirus crisis puts us at a crossroads again and it is clear that this applies to the gender pay gap.”

She added: “As the government begins to look towards rebuilding the economy, it must invest in our childcare and social care infrastructure, embed flexible working and improve paid leave for dads.”

A Government Equalities Office spokesperson said: “This government is fully committed to ensuring that everyone has an equal opportunity to progress in the workplace.

“We are aware that work in the retail, care and hospitality sectors have been particularly impacted by the pandemic and that is why we have ensured a comprehensive package of support is in place.

“As we look to unite the country and recover from the pandemic it is key that companies embrace flexible working initiatives which have a positive impact on recruitment and the productivity of staff.”

Labour argued that efforts to close the gender pay gap had slowed “significantly” under the Conservatives, adding that the UK would not achieve equal pay until 2052. That would mean women in the mid-30s would never see equal pay during their working lives.