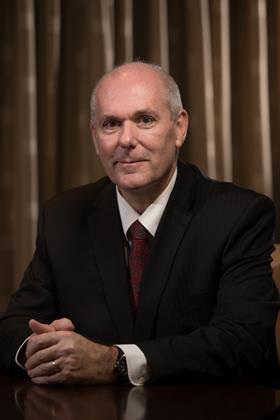 Wesley Clover is an investment Fund specialising in seeding technology companies. Before joining Wesley Clover, he was co-founder, President and CEO of Ubiquity Software Corporation. Ubiquity was named European Innovator of the year in 2001 and in 2007 Ubiquity was acquired by Avaya Inc. Simon is a Regent of Harris Manchester College at the University of Oxford, a Professor at the Swansea University School of Management and Patron of the Employability Academy.