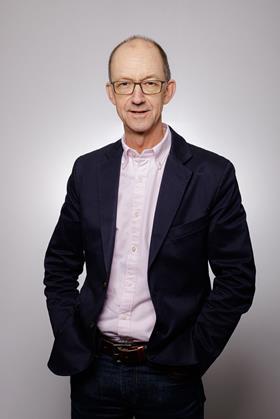 Before taking up this leadership role at Business in Focus, Phil had leadership roles in the military and charity sector. He served in the British Army for over 26 years in The Royal Welsh, where his experience was mainly in operational and training roles, as well as in intelligence and psychological operations. Phil finished his time in the military with the planning and delivery of the Strategic Communications for the MOD’s involvement in the 2012 Olympics, the Libya intervention and the 30th anniversary of the Falklands’ war.

Since leaving the military in 2012, Phil headed-up The Royal British Legion in Wales, before taking on his previous role as The Prince’s Trust Cymru Director in May 2016. Phil loves the challenge of leading with two basic principles driving his approach to leadership – trust and empowerment, and believes that culture always beats strategy.