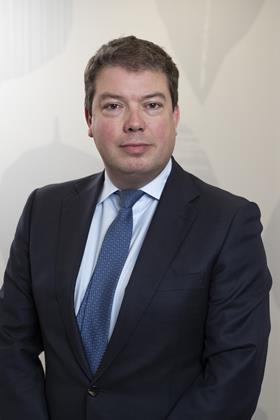 Iain Mansfield was appointed Chief Operating Officer of Principality Building Society in September 2017, leading the journey of transforming and upgrading Principality’s technology capability to deliver long-term benefits for the business.

Iain holds a law degree from University College London. He has over 18 years’ experience in the consumer finance industry in London and Cardiff, including roles at Barclays, Firstplus and Cambridge & Counties Bank. Iain is FCA approved and is an Associate of The Institute of Chartered Accountants in England and Wales.

Iain lives in Cardiff and is married with three children.