New research from insolvency and restructuring trade body, R3 in Wales has found that more than 4,300 new businesses were set up in Wales in the first quarter of 2022. 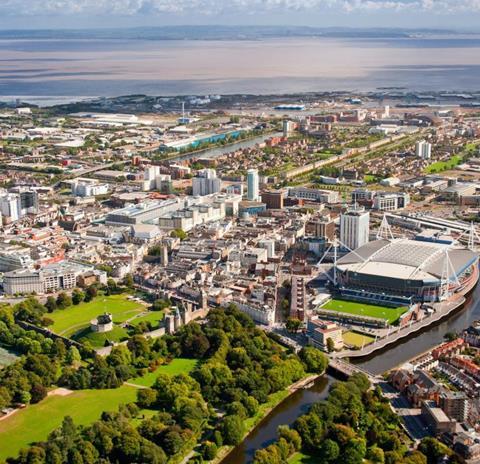 Figures, based on an analysis of data provided by Creditsafe, show that the number of start-ups in Wales has risen from 372 in January to 2,116 in March – a huge increase of 469%, which is the biggest percentage change in any region or nation across the UK for this quarter.

It also found that Wales had the second-highest rise in newly established firms between December 2021 and March 2022 with an increase of 385%, falling only behind the West Midlands which saw an increase of 462%.

R3 Chair for Wales Charlotte May, comments: “I’m delighted to see that despite the financial impact of the pandemic, entrepreneurism in Wales continues to grow.

“The first three months of the year have seen a tidal wave of business activity and it’s inspiring to see new business owners taking the opportunity to respond to new opportunities and changing consumer demands.”

Charlotte, continued, saying “While the number of start-ups is encouraging, we are also seeing insolvency levels in Wales slowly increase too, which, given the current economic climate, is not surprising.

Between increased creditor pressure, low consumer spending and rising inflation, this is the most difficult period for businesses since the height of the pandemic.

Anyone thinking about setting up a new business should not be discouraged but should certainly be prepared for a challenging year. The first few months of trading are always tough and the current economic pressures will only amplify these struggles.

Business owners in Wales noticing signs of financial distress should not struggle alone. Financial difficulties don’t go away without intervention and by seeking advice from a qualified, regulated source at the earliest point there will be more options available to help resolve the issue and hopefully return the business to a healthier position.”