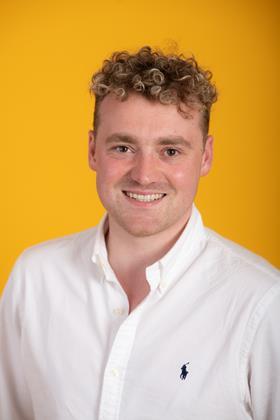 Elliott’s commercial nous was clear from his school days, where he sold his grandmother’s cigarettes for a healthy profit.

His first venture was an events company, set up whilst he was studying at University of Leeds. From an initial £500 loan, Elliott turned over £100,000 in revenue and sold out well-known 2,000-3,000 capacity club venues in Bristol and Leeds.

Using the funds from the sale of his events company as well as personal loans, Elliott founded The Bunch in his second year of university.

Working alongside his degree, Elliott set out to solve a problem that he himself faced, and had real empathy for: managing utility bills in shared tenancies.

The Bunch consolidates utilities bills into one monthly payment, helping to ease the stress around bills as well as granting individual liability - which means if your housemate doesn’t pay, you aren’t responsible.

By his final year, The Bunch had scaled to 1,800 customers with a turnover exceeding £1 million.

Now 26 years old, Elliott employs 26 people in The Bunch’s Bristol office where the company has serviced over 10,000 customers. The growing business has taken market share and offers a service to young professionals and homeowners as well as its core student customer base.

Elliott has over the past 5 years catapulted The Bunch from a bootstrapped start-up to a thriving scale-up, which this year has expanded to the US to take advantage of a huge market opportunity across the pond.