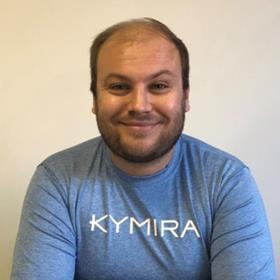 Having helped with the development of a break through technological textile, Tim launched KYMIRA Sport - a range of performance and recovery enhancing apparel. The sportswear is now selling globally and gaining considerable critical acclaim - including a Shell LiveWIRE Grand Ideas Award 2014 and the SY Global Entrepreneur Awards 2014 ‘Most Innovative Start-up’ and ‘Best Tech Start-Up’.

Tim is a keen sportsman, having competed at an international and national level in a number of sports including; 200m, tetrathlon, shooting, and rowing.