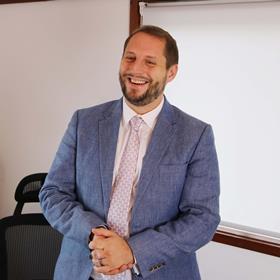 After graduating top of his class from Essex University with a degree in European Studies in 2012, Oliver became Managing Director of Christina May Limited where upon he took over the role previously held by his father.

In 2020, Oliver received the Director of the Year Award for London & the South East in the family business category from the Institute of Directors.