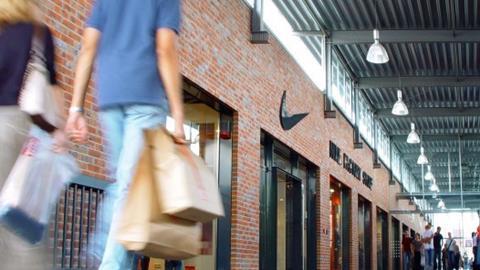 Retail sales suffered their biggest annual fall in the UK as a result of the Covid-19 pandemic.

There was a slight increase in December as England’s national lockdown came to an end at the start of the month. However, it was only a 0.3% rise on November’s figure, which itself was down 2.6% as each UK nation experienced some form of lockdown.

Publishing the figures, the Office for National Statistics (ONS), said: “During December, there was initially a period of eased restrictions early in the month, however, there followed a number of tighter restrictions to non-essential retail in England, Scotland and Wales later in the month.

“Feedback from retailers suggested that these enforced closures later in the month affected turnover, though not to the same extent as witnessed in November.”

The ONS also pointed out that some retail sectors were able to “buck the trend”.

Overall, the value of online retail sales jumped by nearly 50% compared with 2019, the highest annual increase since 2008.