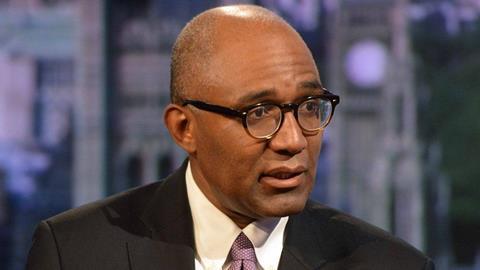 The FTSE 100 has fewer top bosses who are black than at any point in the past six years, according to new figures.

Green Park Consultancy, which is chaired by the former head of the Commission for Racial Equality Trevor Phillips, found no black chairs, chief executives or finance chiefs at the UK’s 100 largest listed companies, the first time in six years.

Mr Phllips told the BBC that a “vanilla boys’ club” of bosses was to blame for the poor figures.

“I have to say that our team was astonished to see this,” he said.

Mr Phillips suggested that many black professionals were joining large firms but were leaving because they saw little chance of reaching top jobs.

The former head of the racial equality chairman said that firms were opting for ‘token anti-racism’ in the wake of last year’s Black Lives Matters protests.

“Chairs of boards and chairs of nomination committees need to look at what they’ve got, which is essentially a vanilla boys’ club, and reach out further than they are doing,” he said.

“They need to take responsibility.”