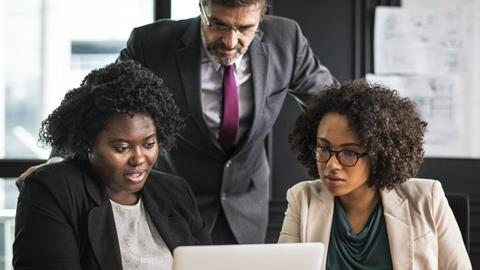 BAME workers more likely to be ‘trapped’ in insecure work

Black and minority ethnic (BME) workers are far more likely to be trapped in temporary and insecure work, according to the trade union, the TUC.

One in 13 BAME workers are in temporary contracts, compared with one in 19 workers.

The TUC’s analysis also showed that many BME workers are experiencing the double hit of underemployment and low pay, and are twice as likely to report not having enough hours to make ends meet. Those in temporary and zero-hour contracts are typically paid a third less per hour than those on permanent contracts.

Frances O’Grady, the TUC’s general secretary, said: “Far too many BME workers are stuck in low-paid, insecure and temporary work. This has a huge impact on their standard of living and life chances.

“This problem isn’t simply going to disappear over time. We need a coordinated approach led by government to confront inequality and racism in the labour market.”

Also among its recommendations is a ban on zero-hour contracts and guaranteeing contracted hours for workers, while reforming rules so that all workers benefit from the same minimum employment rights.

The TUC is also calling on employers to collect and publish data on BME pay, recruitment, promotion and dismissal before the government introduces mandatory action. It also wants employers to set targets for improving race equality, and work with trade unions to establish targets and develop position actions.