Young and ethnic minorities most likely to lose job after furlough 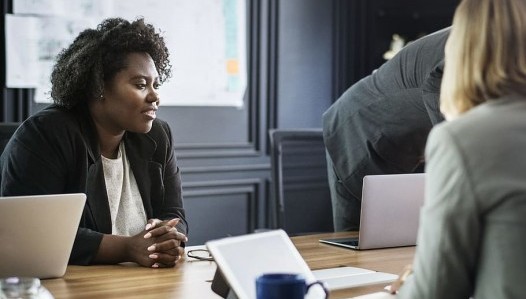 Young people and people from ethnic minorities are more likely to have lost their job after returning to work from furlough than any other demographic, new figures show.

A survey of 6,000 people in the UK, conducted by the Resolution Foundation, found that 19% of 18-24 year olds who were placed on furlough in the first few months of the Covid-19 pandemic were unemployed in September. For BAME individuals, the figure rose to 22%. In comparison, just 9% of the general population lost their job after returning from furlough.

Overall, the report found that more than half of those that were placed on furlough had returned to work. However, a third were still on full or partial furlough pay in September.

Of those who had lost their job since lockdown began in March, just 43% found new work by September. For young people, however, that figure dropped to 33%.

Kathleen Henehan, researcher at the Resolution Foundation, said: "The first eight months of the Covid crisis have been marked by an almighty economic shock and unprecedented support that has cushioned the impact in terms of people's livelihoods.

"But the true nature of Britain's jobs crisis is starting to reveal itself."

"Worryingly, fewer than half of those who have lost their jobs during the pandemic have been able to find work since," she added.

"This suggests that even if the public health crisis recedes in a few months' time, Britain's jobs crisis will be with us for far longer."

The government's furlough scheme covered 80% of workers wages during lockdown, but has gradually been reduced in recent months before it ends on 31 October. A new, replacement scheme will come into effect from 1 November, but provides less government support and requires employers to contribute more. Business groups, economists and politicians have called for the government to extend the furlough scheme, warning that it will likely cause a huge spike in unemployment.

The government defended its response to the Covid crisis, pointing to its 'Kickstart' scheme, which offers employers £1,000 per furloughed worker who is still in their job in January.

A spokesperson said: "We're doing everything we can to ensure our coronavirus support reaches those who need it the most, across all backgrounds.

"Our wage support schemes, loans and other measures have helped protect millions of jobs across the country through this crisis."