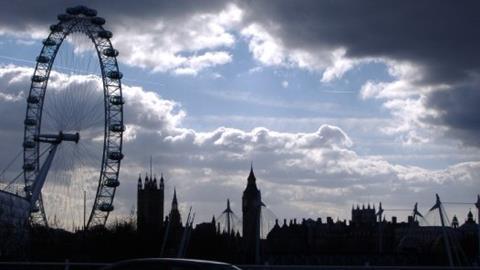 The Night Time Industries Association said financial support from the government, which includes an extension to the furlough scheme and grants of £3,000, amount to a “sticking plaster”.

Roughly 100,000 businesses will be forced to close in London as England enters a second national lockdown from 5 November to 2 December, particularly in the leisure, retail and hospitality industries.

Michael Kill, CEO of the Night Time Industries Association, said: “We are looking at a mass extinction event, it is going to be cataclysmic. We were already seeing an increase in the numbers of companies falling day by day.

“What I am hearing overwhelmingly is the help from the Government is too little, too late.”

There was initial anger and backlash that alcohol sales were not included in the exemption for takeaway services. However, the government has since confirmed that alcohol can be sold for takeaway as long as it is pre-ordered and customers do not enter the premises.

James Calder, CEO of The Society of Independent Brewers, said: “As if a second lockdown wasn’t disastrous enough for pubs and breweries, the Government have introduced an unjustified restriction banning the sale of takeaway beer, a service which was the only source of income for many businesses during the summer lockdown.

“This is baffling considering supermarkets will presumably still be allowed to sell packaged beer.”

“Takeaway alcohol from pubs if it is pre-ordered and customers don’t enter the premises is movement, but still not anywhere near enough,” said Emma McClarkin, chief executive of the British Beer & Pub Association.

“Supermarkets and off-licences can still sell alcohol, so this is grossly unfair on pubs with off-licences. It remains the case that to help pubs and brewers survive, and to stop up to 7.5 million pints from being wasted, the government needs to give pubs the same ability to sell off-licence alcohol as it did in the first lockdown.”