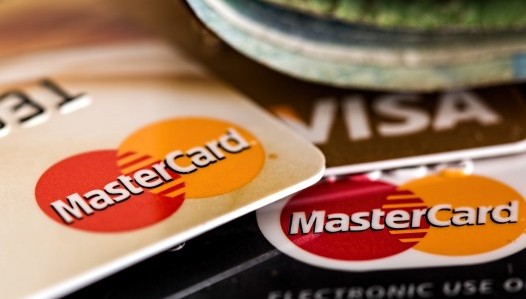 Small and medium-sized enterprises (SMEs) are finding it increasingly difficult to secure overdrafts, as banks reduce lending via overdrafts by £100 million a month, according to Funding Options.

According to the Bank of England, SMEs were borrowing £12.1bn in bank overdrafts in March, down 13% from September 2014. But Funding Options says the value of bank overdrafts to the UK's small businesses has fallen 42% from nearly £21bn since April 2011.

With regulations forcing banks to hold greater capital, Funding Options said there is little prospect of this downward trend reversing, making it increasingly important that small businesses have access to other funding routes to shore-up their cash flow.

Conrad Ford, CEO of Funding Options, said: "£100 million is being chopped from small businesses' overdrafts every month, and even the most successful SMEs at are risk of their overdrafts being cut with almost no notice.

"Demand for SME funding is still as strong as ever, but the fact is that banks have to question to the logic of extending overdrafts to this section of the economy. This is not so much about small business' ability creditworthiness - this is purely a result of how banks are being forced to operate post-credit crunch.

"Given that overdrafts are unsecured, with no set repayment terms, they have fallen out of favour with regulators. Banks are cutting their exposure to them in response.

"The problem for small businesses is that it is relatively easy for overdrafts to be withdrawn. The comparitive lack of formality as opposed to a loan, for instance, means that access to an overdraft is not set in stone."