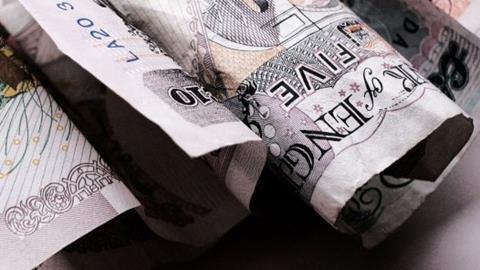 Wages unlikely to take off

Wage inflation is unlikely to take off over the next 12 months, according to the CIPD - the professional body for HR and people development.

The quarterly survey of more than 1,000 employers found that the lack of growth is limited skills shortages and subdued pay settlement forecasts from employers.

Just 15% of current job vacancies are proving difficult to fill. It research also reveals that, outside a limited number of industries, UK employers continue to be able to recruit the workers they need without significantly hiking wages and that median basic pay rises of just 2% are predicted by employers in the 12 months to September 2016.

The Labour Market Outlook found that the number of applicants per vacancy has remained steady over the past year, with average applications for jobs running at 25 for each low-skilled role, 15 for medium-skilled roles and 8 for highly-skilled roles. This suggests that in general, most businesses are seeing a steady flow of suitable candidates, despite unemployment falling to a seven-year low in October and despite a slight year on year increase (44% - 49%) in the number of employers reporting any hard to fill vacancies.

Gerwyn Davies, labour market analyst at the CIPD, said: “It seems that Armageddon warnings about the UK facing a skills shortage crisis understate the ability of many employers to ease their recruitment problems. Many employers have heeded previous warnings of a tightening jobs market by providing more job opportunities for young people, including through apprenticeships, while up-skilling the existing workforce.

“At the same time, others are using migrant workers to strengthen their defence against a tightening labour market. This flexibility in the UK labour market seems likely to help contain significant wage inflation over the next 12 months, with employers predicting median basic pay increases of 2% for the year ahead. This is despite the introduction of the National Living Wage in April 2016, which may have a big impact on overall wage bills for some organisations in certain sectors, but negligible impact on overall wage inflation.”