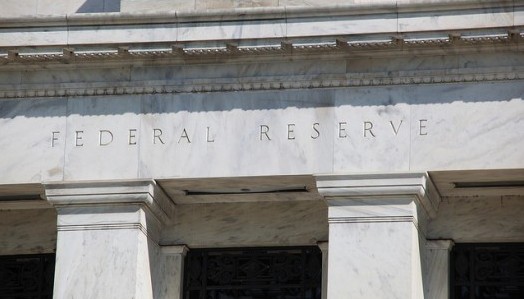 Chair of the US Federal Reserve, Janet Yellen, has revealed the looming uncertainty surrounding the EU referendum was a key factor in its decision to keep interest rates on hold between 0.25% and 0.5%.

The US central bank also said that it expects a "slower path" for increases in interest rates in the future. Another factor in its decision was an uncertain job market in the US.

Speaking of the EU referendum, Ms Yellen said: "Clearly this is a very important decision for the United Kingdom and for Europe.

"It is a decision that could have consequences for economic and financial conditions in global financial markets.

"If it does so it could have consequences in turn for the US economic outlook that would be a factor in deciding on the appropriate path of policy."

Despite citing uncertainty surrounding a number of factors, the Fed said it had not ruled out a rise in July.

Ms Yellen said: "Proceeding cautiously and raising our interest-rate target will allow us to verify that economic growth will return to a moderate pace, that the labor market will strengthen further, and that inflation will continue to make progress toward our 2% objective."

The Fed expects unemployment to be around 4.7% by the end of this year, before falling to 4.6%. And it expects the US economy to grow by 2% for the foreseeable future, down slightly from estimates in March.