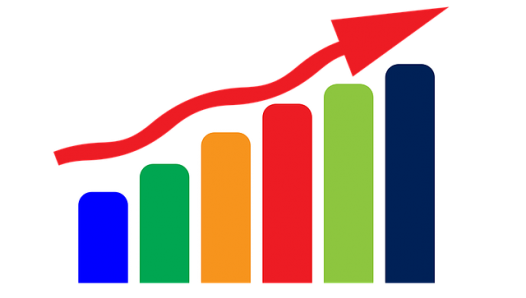 The latest purchasing managers index tracking the UK’s services industry was out today, and it was a little disappointing.

The good news: Business Activity Index, which forms part of the purchasing managers' index series, still points to growth, as it did last month. But with a reading of 52.6, compared to 52.9 in the previous month, the index points to low growth by historical standards.

For all three indexes, the critical reading is 50; any score less than this suggests contraction, above suggests growth.

Collectively, the three indexes indicate that the UK economy grew at around 0.2% in the third quarter, compared to the quarter before.

But as Paul Hollingsworth, UK economist at Capital Economics, said: "While this is a considerable slowdown from the 0.7% expansion seen in Q2, it is nonetheless far better than most were expecting in the immediate aftermath of the referendum."

However, he cautioned that “it could be that the economy is just in a Brexit ‘sweet spot’. Some of the positive developments since the vote – such as action by the MPC and the drop in the pound boosting export orders – have been felt before the major adverse consequences, in particular, a rise in inflation and consequent hit to households’ real incomes. “

On the other hand, he said: “With further policy support likely, both from the MPC and also probably the Chancellor at the Autumn Statement, we think any slowdown should not be too severe. Indeed, our forecast is for GDP growth of about 1.5% in 2017, down from about 1.9% in 2016.”

But Samuel Tombs, chief UK economist at Pantheon Macroeconomics was less upbeat, he said: "We continue to expect growth to slow over the coming quarters, as firms hold back from hiring and investment due to ‘hard’ Brexit risk and households’ real incomes are squeezed by rising inflation.”