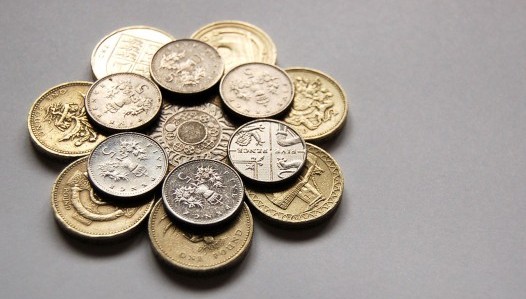 The latest data from the Office of National Statistics (ONS) on UK GDP came with a pleasing surprise.

The headline figure was not so dramatic, UK GDP grew by 0.5% in Q3, according to the second estimate from the ONS covering the July to September period, since the first estimate came up with the same figure, this is hardly news.

But the latest data contained detail, and that was a lot more interesting.

Business investment rose 0.9% in the quarter, while total investment was up 1.1%. Since economists have been saying for some time that the UK economy desperately needs more investment, this is both good and, given the supposed bad tidings over Brexit, surprising news.

But it was the jump in exports and business investment that provided the most positive news.

Samuel Tombs, chief UK economist at Pantheon Macroeconomics reckons that the jump in investment will be short lived, saying: "The slump in indicators of firms’ investment intentions since the start of the year, however, suggests that this strength will not persist."

Ruth Gregory, UK economist at Capital Economics fretted that the actual triggering of Article 50 next year could prompt further falls in business sentiment and investment. She said: "the adverse impact of the pound’s fall – in the form of the upward impact on inflation and corresponding squeeze on real incomes – has not yet been felt.”

But then Ms Gregory also had some good news. She added: “But we suspect that importers and retailers will absorb some of the increase in imported costs, ensuring that the squeeze on household incomes is not too intense. And with ultra-accommodative monetary policy continuing to support spending and discourage saving, we don’t think a sharp slowdown in spending is on the cards. So although we expect a bit of a slowdown from Q3’s rate in the quarters ahead, we still think growth will beat expectations and forecast GDP to grow by 1.5% next year.”

If she is right, then that will give Phillip Hammond a bit more leeway in a year’s time when he presents his first Autumn Budget.