UK inflation sees big jump, but this is just the beginning 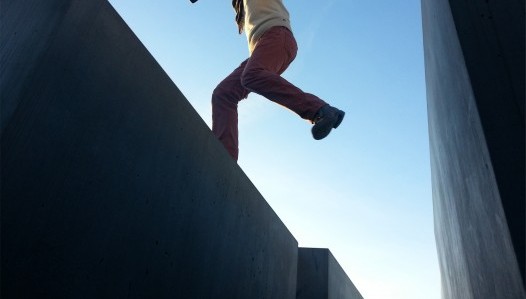 UK Inflation rose from 0.6% in August to 1.0% in September. Expect it to rise much higher.

“It’s a wake-up call to the markets” said Samuel Tombs, Chief UK Economist at Pantheon Macroeconomics. The general consensus was for inflation to jump to 0.9%, that was out by 0.1 percentage points. That may not seem like much, but for those of us who reported and analysed inflation figures in the latter years of the last decade and early years of this decade, it feels like déjà vu.

Between 2009 and the last few months of 2011, UK inflation jumped from just over 1%, to around 5%, and hardly anyone predicted it. Month in, month out, inflation rose to a higher level than forecasters, and indeed the Bank of England, had expected.

The consensus today is that UK inflation will peak at around 3% next year, before falling back. But if the lesson from the last time sterling fell so sharply is relevant, then expect inflation to rise higher, and stay higher for longer.

Much depends on what happens with commodity prices. Some speculate that a President Hilary Clinton will be less supportive of fracking, and wherever you stand on this issue, it is clear that less fracking would mean higher oil prices.

Mr Tombs, who is more pessimistic about inflation than many, predicts that it will “average three per cent next year and peak at about 3.5% at the end of 2017.”

Paul Hollingsworth, UK economist at Capital Economics said: "We think that CPI inflation will breach the . . . two per cent target around Spring next year, and will peak at about 3.2% in Spring 2018, once the direct and indirect effects of the pound’s fall have had time to feed through.

“Nonetheless, this shouldn’t worry the [Bank of England’s rate setting committee] the MPC too much. Recent comments by Governor Mark Carney and Deputy Governor Ben Broadbent have indicated that they are willing to tolerate an overshoot of the target in order to focus on stabilising the economy in the short run. Accordingly, the latest figures do not rule out the possibility of another cut in interest rates in November.”