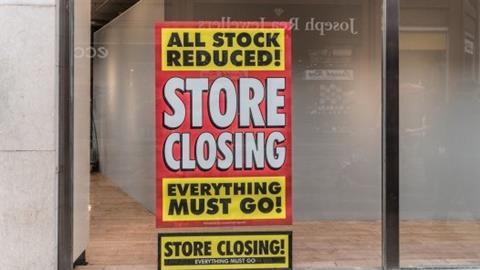 The UK’s economic recovery from the Covid-19 crisis slowed again in October with growth of just 0.4%, according to the Office for National Statistics (ONS).

It was the sixth consecutive month of growth, but the ONS said the economy remains roughly 8% smaller than before the pandemic began.

Growth is expected to slow further in November as the effects of England’s month-long lockdown and the back end of Wales’ 17-day fire-break are felt.

“However, the reintroduction of some restrictions saw services growth hit, with large falls in hospitality, meaning the economy overall grew only modestly.”

Suren Thiru, head of economics at the British Chambers of Commerce, said: “October’s slowdown is likely to be followed by a significant contraction in economic activity in November as the effects of the second coronavirus lockdown are felt, despite the prospect of a temporary boost from Brexit stockpiling.

“While a vaccine offers real hope, failure to avoid a disorderly end to the transition period or further lockdown restrictions before a mass vaccine rollout is achieved would severely drag on any economic recovery.”