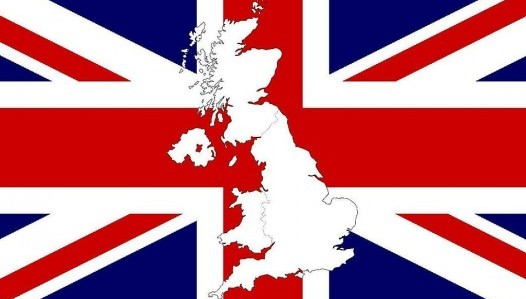 What effect is Brexit having on the UK economy? Today (1st November) we got some the first piece of reliable data to tell the story of October.

There is a lot of data, and there are lots of surveys, but to get an accurate picture of how the UK economy performed in the months after Brexit we have got a long wait – frankly it won’t be until next year before we get hard data that we feel confident won’t be significantly revised. In the mean-time, the best we have to go by are the Purchasing Managers’ Indexes, or PMIs, and today we got the latest PMI covering UK manufacturing, this time for October.

How analysts responded to the data seems to have been dependent on their pre-conceived ideas of what Brexit was going to mean.

Take as an example, Samuel Tombs, from Pantheon Economics, who was most decidedly anti-Brexit, and Capital Economics who were somewhat agnostic on the issue; indeed, their boss during the time of the EU referendum, Roger Bootle, was pro-Brexit.

Mr Tombs said that It “would be surprising . . . if this strength persisted, given how sharply manufacturers are raising prices.”

Paul Hollingsworth, at Capital Economics said that “the employment index rose to its highest level in a year in October, suggesting that the referendum related weakness hasn’t severely dampened hiring.” And “the latest survey provides another reason to be optimistic that the economy has maintained some momentum at the beginning of Q4, following last week’s surprisingly upbeat Q3 GDP figures.”

Mr Tombs and Hollingsworth are not disagreeing as such, but their emphasis is different.

Paul Hollingsworth is also concerned about the impact of the falling pound on manufacture’s cost, but his tone was milder, saying that “the negative consequences of the weaker pound was evident in the sharp rise in the input prices balance . . . as a result of the sharp drop in sterling over recent months.”

Samuel Tombs said: “We continue to expect manufacturers to struggle to capitalise on the weak pound in the near-term, given the usual delays involved in finding new business, renegotiating contracts and investing in extra capacity. As a result, a slowdown in domestic demand likely will ensure that the recovery in the manufacturing sector disappoints over the coming months.”

But while Mr Hollingsworth also warned that the PMI pointed to sharply rising prices, he said “we would caution against taking this too literally. The relationship [between the PMI and subsequent inflation is far from concrete and it will partly depend on the extent to which firms pass on higher input costs rather than absorb some of the impact by allowing margins to be squeezed.”

In fact, in the immediate post-Brexit period we saw something of a roller-coaster: Crash was followed by an equally sharp recovery. Now things have settled down. But there is no guarantee that a fall in the pound will lift exports, sometimes the inflationary effect of a drop in sterling can outweigh the terms of trade benefit. Only time can tell what will happen this time.