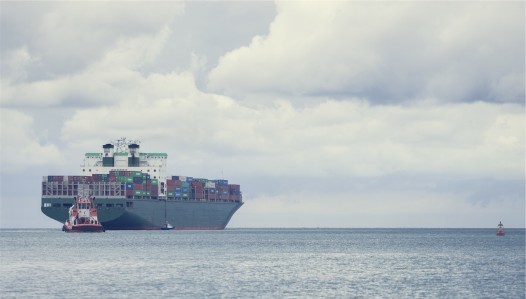 The UK's trade deficit widened significantly in October, according to the Office for National Statistics (ONS).

The difference between how much the UK imported and exported stood at £4.14 billion during October, up by more than £3bn from September when the deficit was just £1.07bn.

The ONS said the increase was due to a relatively large rise in imports, as well as a small decrease in exports. Imports rose £2.3bn while exports fell £700 million.

In the three months between August to October, the deficit rose £2.4bn to £8.4bn.