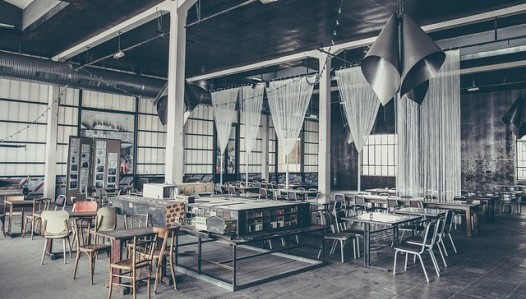 More than a third of hospitality businesses in the UK say they have little or no confidence they will survive the next three months, according to the Office for National Statistics (ONS).

It comes after the industry trade body, Hospitality UK, this week revealed that an estimated 660,000 jobs have already been lost in the sector since the start of the Covid-19 pandemic.

Forced to close during national lockdowns and faced with some of the toughest restrictions as the UK came out of lockdown, hotels, bars, restaurants and cafes have been among the hardest hit businesses throughout the past seven months.

Across the entire economy, 14% of the businesses surveyed by the ONS said they had little or no confidence in surviving the winter. That would equate to more than 800,000 private sector companies.

Importantly, the survey was conducted between 19 October and 1 November. Wales was roughly one week into its fire break lockdown and parts of Scotland were in tougher restrictions, but Boris Johnson only announced England's national lockdown on 31 October, meaning many of the respondents to the survey were unaware another lockdown was coming.

England's month-long lockdown would again force non-essential hospitality businesses to close, meaning the number concerned about surviving the next few months has likely increased. However, the extension to the furlough scheme will have alleviated concerns for some, even if only slightly.