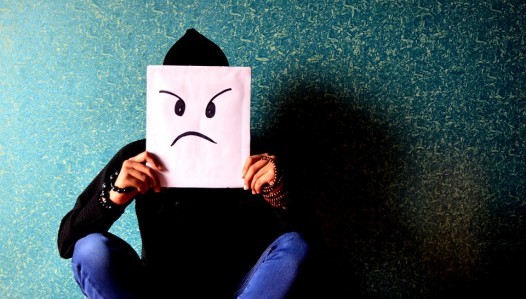 A third of employers in the UK expect to make redundancies between July and September, according to a new study.

The survey, conducted by the Chartered Institute of Personnel and Development (CIPD) and the recruiter Adecco, showed a 50% surge in the number of businesses looking to make job cuts compared with the previous three month period.

It comes amid a wave of job cuts across various industries as employers struggle to cope with the impact of the Covid-19 pandemic, and the looming end of the government's Job Retention Scheme. The Centre for Retail Research estimates that 22,000 restaurant jobs have already been cut this year.

Despite these positive numbers, the CIPD and Adecco did stress that the 49% figure was considerably lower than in recent years. They pointed out that the balance between organisations planning to make redundancies and those planning to hire is at its worst since the survey began in 2013.

"Until now, redundancies have been low - no doubt due to the Job Retention Scheme - but we expect to see more redundancies come through this autumn, especially in the private sector once the scheme closes.

"Hiring confidence is rising tentatively, but this probably won't be enough to offset the rise in redundancies and the number of new graduates and school leavers entering the labour market over the next few months."