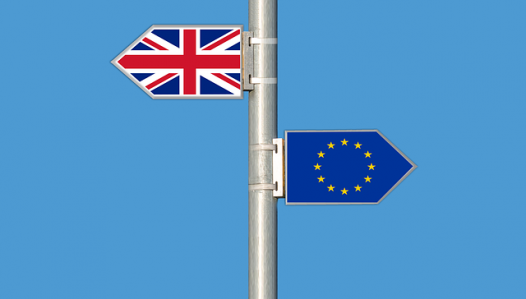 A new report has suggested that the EU needs the UK more than the UK needs the EU – at least as far as jobs are concerned.

So you can argue it either way. The EU needs the UK more than the UK needs the EU in absolute terms, but in relative terms it is the other way around.

But now a report from Civitas, penned by Justin Protts, has come to an altogether more favourable conclusion – from the UK’s point of view.

In fact, looking across the EU, only Denmark, Finland, Ireland, Luxembourg and Malta have few jobs linked to the UK than the other way around.

Civitas said: “Based on the potential impact on jobs, each EU country should be aware of the significant economic benefit in terms of jobs stemming from trade with the UK.”

“The EU does arguably have to negotiate as a bloc. However, each of the 27 remaining national governments, with between 1.5 and 9.5% of employment linked to UK trade, should be negotiating in the interests of those that democratically elected them.”

So jobs – and excuse the T word set to follow – maybe the UK’s trump card in negotiations with the EU.

Mr Protts also thinks that that the EU’s reliance on the UK may become even more pronounced if the UK can agree trade deals beyond the EU. He said: “If the EU continues to fail to secure major new trade deals and the UK is successful in building new trading relations on exiting the EU, the share of exports going to the EU could fall at a faster rate than currently seen.”

He added: “The EU appears to have stalled in signing new trade deals, so remaining members of the EU will struggle to build new trading relations, especially as the UK is one of the EU’s biggest proponents of free trade and is now leaving.”

Will the Brexit process really be like a cricket match?