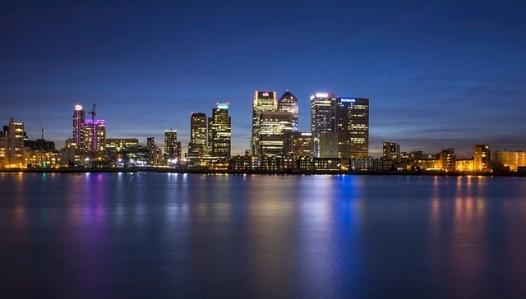 Six City brokers have been cleared of helping to rig the Libor rate.

Five were cleared yesterday, with the judge asking the jury to consider a majority verdict on the sixth. But the sixth defendant was also cleared this morning. All six were accused to conspiring with UBS trader Tom Hayes to manipulate the rate at which banks lend to each other.

Hayes was sentenced to 14 years in prison in August, which was reduced to 11 years following an appeal. He was the first person to go on trial over the scandal, and was repeatedly accused of being the ring-leader.

It is understood Hayes and his colleagues made around £300 million as a result of the manipulation.

The acquittal of the six brokers has now raised even more questions. Hayes was found guilty and seen as the ring-leader, but following yesterday's verdict who was he the ring-leader of?

During his trial, Hayes claimed that manipulation of the rate was so commonplace that his senior managers were aware of it, and even some chief executives in the industry.

The Libor rate is considered one of the single most important rates in the global financial industry. It is the basis of trillions of dollars' worth of contracts and transactions. Some of the world's biggest banks have been fined a combined total of around $9 billion for the way the rate is monitored.