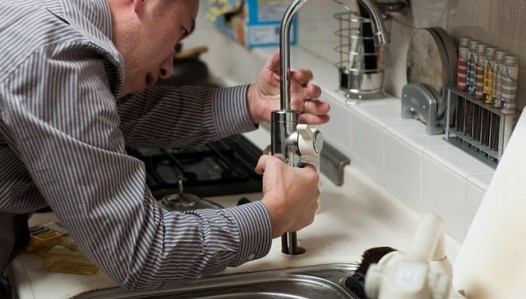 Millions of self-employed workers affected by the Covid-19 pandemic can now apply for a second support grant from the government.

It is believed more than three million people are likely to be eligible for the grant of up to £6,750. Chancellor Rishi Sunak said this would be the final payout as part of the government's support, in line with the end of the furlough scheme.

The first round of grants saw the government pay a total of £7.8 billion to 2.7 million self-employed workers. However, HMRC has said some roughly 15,000 people were overpaid, but it won't be seeking repayment.

To qualify for the grant, the claimant needs to have earned more than half of their annual income from self-employed work and trading profit must be less than £50,000.

The first grant, issued in May, allowed self-employed workers to claim 80% of their trading profits up to £2,500 for three months, which was paid in one lump some. This time around, the grant will cover 70% of average monthly profits or a maximum of £2,190.

If you intend to claim the second grant, you will need to confirm that your business has been affected on or after 14 July. But you don't need to have claimed the first grant in order to receive the second.

As was the case for the first grant, directors who pay themselves in dividends, freelancers and newly self-employed miss out on support. The Association of Independent Professionals and Self-Employed (IPSE) welcomed the second grant, but called on the government to "extend it to the desperately struggling forgotten self-employed".