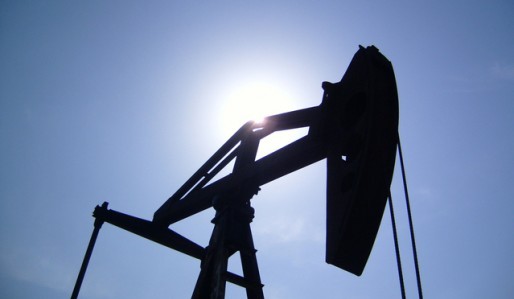 Hopes of a sustained rise in oil prices have suffered a blow after Saudi Arabia announced that it would increase production, not freeze it.

Saudi Arabia had been at the centre of negotiations between key oil producers to freeze production if others agreed to do the same, but those talks failed.

Oil prices have dropped by around 70% since the summer of 2014, largely due a combination of over supply and weaker demand. It was thought that it major producers could agree a freeze on production, it would counter the oversupply and boost prices.

Now, Saudi Aramco - the country's state-owned oil firm - has said it will increase production ahead of a share sale that it believes will value the company at around $2 trillion. It is part of a plan to double the size of the Saudi Arabian economy by 2030 and reduce reliance on oil revenues, which account for roughly 90% of the economy.

The Saudi government will use the extra funds raised in the share sale to invest in petrochemicals, mining, tourism and construction.