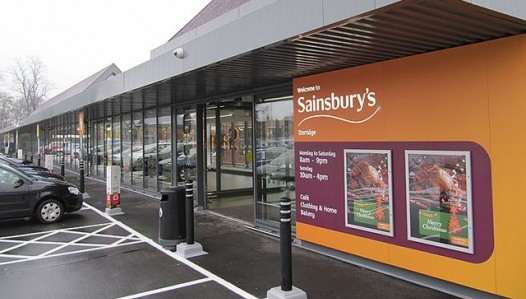 Sainsbury's has reported a rise in sales for the first time in two years following a cut back on multi-buy promotions.

With the supermarket focusing more on cutting prices for everyday items, it reported a 0.1% rise in like-for-like sales in the three months to 12 March. It follows a 0.4% fall over the Christmas period.

Sainsbury's said its figures for the quarter were helped by better-than-expected growth in online grocery sales, which were up 14%.

The supermarket will post its annual results in May. In November, it reported a 17.9% fall in pre-tax profits to £308 million for the first half of the year.

Sainsbury's did not give any update on its proposed takeover of Home Retail Group, which owns Argos. The supermarket and rival bidder Steinhoff International from South Africa has until Friday to confirm their bids or walk away.