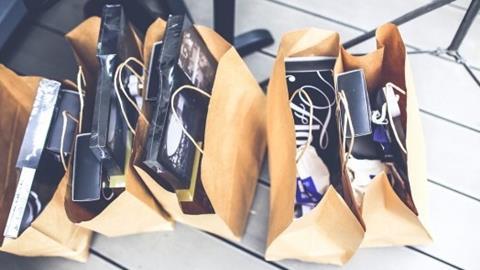 Retail sales in the UK suffered their worst performance on record on 2020, according to the latest figures from an industry body.

The British Retail Consortium (BRC) said overall food sales were up 5.4% with non-food items down 5%. Overall, it meant that sales were down 0.3%, the biggest fall since the BRC began collating figures in 1995.

Helen Dickinson, chief executive of the BRC, said: “Physical non-food stores, including all of non-essential retail, saw sales drop by a quarter compared with 2019.

“Christmas offered little respite for these retailers, as many shops were forced to shut during the peak trading period.”

The rise in food sales were largely driven by people stocking up on goods, and office workers spending more time at home.

December saw some respite, with total sales up 1.8% and like-for-like sales, which compare with December 2019, up 4.8%. The figures also suggest an accelerated move to online shopping in the run-up to Christmas, with a 45% rise.

Paul Martin, head of retail at KPMG which collates the figures alongside BRC, said: “In the most important month for the retail industry, there was some positive growth due to the ongoing shift of expenditure from other categories such as travel and leisure.

“Once again we saw big swings in the types of products being purchased and the channels used for shopping, with much of the growth taking place online, where nearly half of all non-food purchases were made.”

There was a warning, however, that the start of 2021 could spell even worse news for retail, with new lockdowns imposed across the UK.