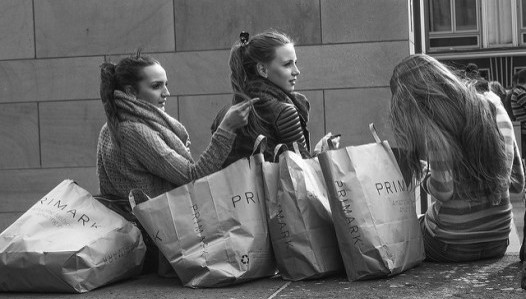 Retail sales in the UK bounced back to pre-pandemic levels in July, according to the Office for National Statistics (ONS).

The figures showed a 3.6% rise in sales volumes between June and July, while sales are overall 3% higher than in February before the UK went into lockdown.

The growth between June and July was driven by clothing sales as well as petrol after local travel limits were removed and people returned to the roads for their commute. In-store sales were up 11.9% in July, while online sales dropped 7%.

It follows steep rises in May (12%) and June (13.9%), meaning month-on-month growth slowed down, but the return to pre-Covid levels is likely to be a significant factor in overall confidence in the sector.

Speaking to the BBC, Emma-Lou Montgomery, associate director at Fidelity International, warned that the economy was far from out of the woods yet. She said: "With the UK now in a recession and many households likely to be tightening their belts as a result, spending on non-essential items may take a hit in the coming months, particularly as we approach the end of the furlough scheme in October."

Ruth Gregory, senior UK economist at Capital Economics, said: "The recovery in physical shops was more impressive than the headline figure and...shoppers are starting to return to the High Street".

The ONS did warn, however, that sales in clothing shops specifically were still 25% below figures in February.

Meanwhile, the UK's manufacturing and service sectors grew by the fastest rate for seven years between June and July, according to the closely watched survey. The IHS Markit/CIPS composite purchasing managers' index (PMI) showed a preliminary figure of 60.3, the biggest since October 2013, with any figure about 50 indicating growth.