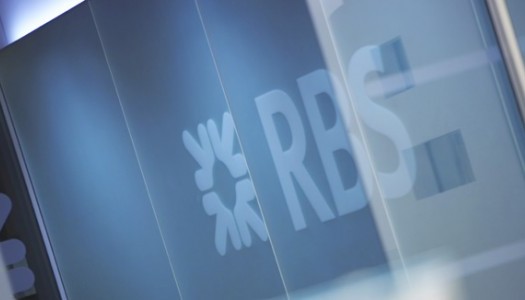 The Royal Bank of Scotland is set to report a loss for 2015 after setting aside nearly £2 billion in a major 'clean-up' operation.

In a statement, RBS said it would set aside a further £500 million to cover the cost of PPI claims, £1.5bn to cover the costs of bad housing debts in the US, and £498m on a write-down from its private bank Coutts.

The bank, which is still nearly three quarters-owned by the taxpayer, said it expects to report a £2.5bn loss when it publishes its figures on 26 February, therefore suggesting it still would've reported a loss of around £500m without these 'clean-up' costs. RBS hasn't posted a profit for seven years.

Ross McEwan, RBS chief executive, said: "I am determined to put the issues of the past behind us and make sure RBS is a stronger, safer bank.

"We will now continue to move further and faster in 2016 to clean up the bank and improve our core businesses."

The bank said plans to change its pension plans would be accelerated, meaning a £4.2bn charge would come earlier than estimated.

On a conference call with media, Mr McEwan said he believes this will be the final time RBS sets aside funds for PPI claims. The latest provision takes its total to £4.3bn.