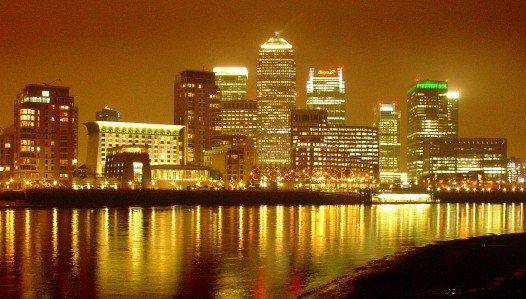 The Royal Bank of Scotland (RBS) and Standard Chartered have been warned about their capital strength after coming out weakest in the Bank of England's annual stress tests.

In its second test, the Bank of England assumed that the global economy had slowed down and the price of oil had fallen to $38 per barrel. Although neither bank failed the tests, RBS and Standard Chartered were the weakest of the UK's seven largest lenders. But they took steps to improve their reserves and were therefore not handed an order from the Bank of England to come up with a new plan.

RBS chief financial officer Ewen Stevenson said: "We are pleased with the progress we have made relative to the 2014 stress test, but recognise we still have much to do to restore RBS to be a strong and resilient bank for our customers."

Standard Chartered's chief executive Bill Winters said: "The results of the test demonstrate our resilience to a marked slowdown across the key markets in which we operate.

"The test was conducted on our balance sheet as at the end of 2014. Since then we have made further significant progress in strengthening our capital position.

"We are operating at capital levels above current minimum regulatory requirements and have a number of additional levers at our disposal to further manage capital."

The Bank of England did, however, tell all seven lenders that they would have to set aside further capital to protect against lending losses in the UK - all part of its plan called the 'countercyclical capital buffer'.

Across the sector, it is expected that the extra capital will amount to around £10 billion, but some funds may come from some of the reserves that the banks already hold.