Quarter of North Sea platforms could be scrapped in 10 years 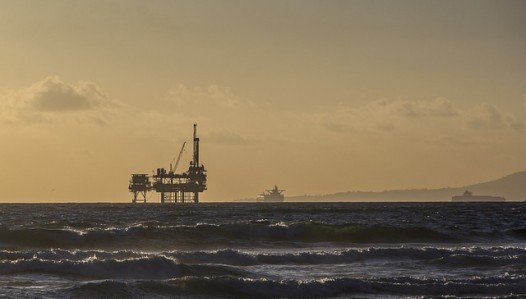 Around a quarter of all North Sea oil platforms are likely to be scrapped over the next 10 years, according to industry experts.

Various reports published over the past few days have painted a very bleak picture of the future of the industry.

Douglas-Westwood estimates that around half of all decommissioning to take place over the next 25 years will come before 2026. Around 150 platforms are expected to go in the next 10 years.

That forecast comes after Wood Mackenzie claimed on Friday that one in seven barrels produced in the North Sea suffers a loss. And another study commissioned by the Financial Times found that more than half the companies operating in the North Sea are now working at a loss, reaching a combined £6.4 billion a year.

According to a preview of another report from Douglas-Westwood due later this week, "The time for many North Sea offshore oil and gas platforms to be decommissioned is fast approaching, with the oil price collapse bringing the commerciality of numerous fields into question".

It added: "This is likely to lead to a large growth in the number of decommissioning projects planned, putting enormous amounts of pressure on the supply chain. If the industry is well prepared, there will be a major opportunities and rewards for participation in the sector."

Thousands of job cuts have already been announced in the oil industry as major firms struggle to fight against plunging oil prices. Last week Shell confirmed it would cut 10,000 jobs as part of its takeover of BG Group, and BP announced that it would cut a further 3,000 jobs, not long after cutting 4,000 jobs.