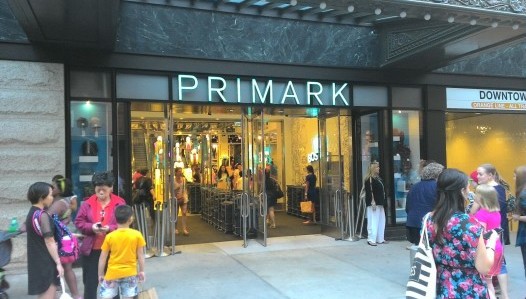 Primark has reported a dip in profits for the first half of its financial year, despite a modest rise in revenues.

The budget fashion retailer saw revenues grow by 5% to £2.7 billion, but profits were down 3% at £313 million. Associated British Foods, which owns Primark, had previously warned that profits would likely to lower after unusually mild weather over the Christmas period.

Chief executive George Weston said: "These results demonstrate underlying progress for all of our businesses in the period despite currency [movements].

"Good buying and selling space expansion continued at Primark, cost reduction and performance improvements contributed to a better result at Sugar, profits were well ahead at Ingredients, and profit margins improved at Grocery and Agriculture."

The company also said that its first two US Primark stores had been "well received", with plans to open six more later this year.