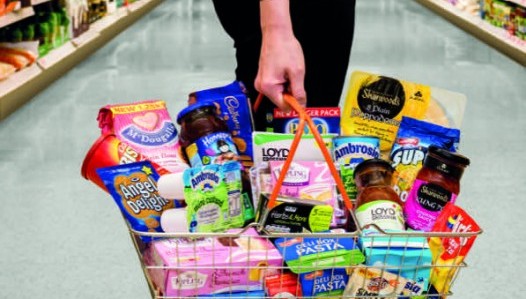 Shares in Premier Foods have plunged by nearly a third after US herbs and spices maker McCormick said it would not make a fresh takeover bid.

Having already had two rejected bids for the company that owns brands like Mr.Kipling, Bisto, Homepride and many more, McCormick said it would not be able to make an offer high enough.

Premier Foods share price had already doubled following news of the first bid, but dropped 30% after McCormick pulled out.

In a statement, McCormick said: "McCormick has, after careful consideration, concluded that it would not be able to propose a price that would be recommended by the board of Premier Foods, while also delivering appropriate returns for McCormick shareholders.

"Accordingly, McCormick has withdrawn its proposal to acquire Premier Foods."

Rejecting the second offer, Premier Foods said the bids “to recognise the value of Premier’s performance to date and prospects for the future, including the strategic plans we have to accelerate growth”.

Reacting to McCormick's withdrawal, Premier Foods said it looked forward to "a strong future for an independent Premier Foods".

"The board also considers that the company's longer-term prospects will be enhanced by the Co-operation agreement it has signed with Nissin Foods Holdings," it added.