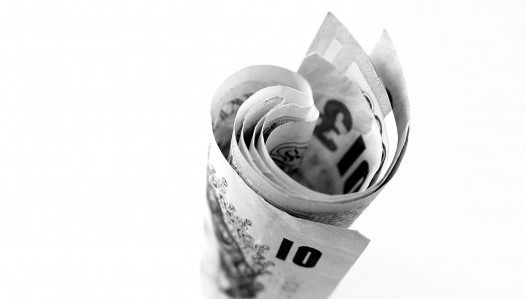 People should only be able to make compensation claims for mis-sold Payment Protection Insurance (PPI) until June 2019, the Financial Conduct Authority has recommended.

British banks have already collectively paid out £24 billion in compensation over the scandal, and many are still setting hundreds of millions aside, to cover the costs. Last week, Barclays reported that it set aside a further £400 million, taking its total so far to £7.8bn.

The FCA wants rules for the claim deadline to be in place by the middle of 2017, giving people a final two years to make their claims.

The City regulator said it will continue to listen to feedback and other proposals before closing the final recommendations.