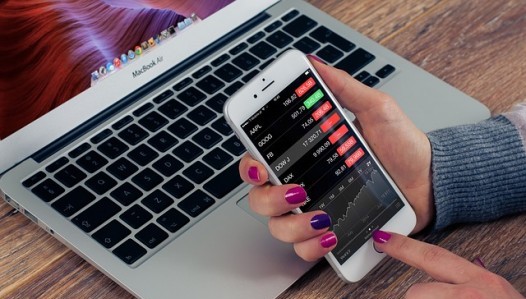 The value of the pound jumped by around 2% after the Bank of England announced it was keeping interest rates on hold for another month.

Sterling had edged higher on expectations that the Bank's Monetary Policy Committee would vote to cut rates to 0.25%, but it jumped on the news that they would remain at 0.5% for at least another month. It settled around 1.4% higher for the day at $1.3326 against the US dollar.

The UK's main share index, the FTSE 100, reacted badly to the news. Like the value of the pound, it was higher in early trade as analysts predicted a 80% chance of a cut in rates. However, it dropped sharply when the announcement was made before settling barely above Wednesday's close.

However, the FTSE 100's drop is more likely linked to the rise in the pound than the decision on interest rates. The index is mainly made up of international facing businesses, which are therefore more exposed to the profits and performance of businesses in other countries. A weaker pound is good news for those businesses.

But it was banks that faired strongest towards the end of the day with Barclays and RBS both seeing share prices rise by more than 2%.