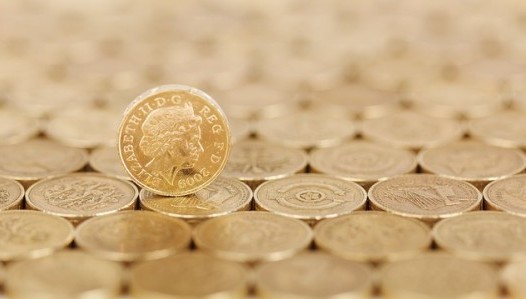 The value of the pound fell to a fresh 31-year low against the dollar in Asian trade as markets continue to grow concerned over the impact of a Brexit.

The latest fall means the pound has lost 14% of its value since the night of the EU referendum, when it rose to $1.51 as the City expected a Remain vote.

Andy Scott, economist at HiFX, said: “The fears over Brexit are quickly being realised with an initial heavy selloff following the shock result, followed by this second wave of investors who held their nerve initially, but are now deciding that they’d rather accept the losses so far than risk losing more.

"Clearly Mark Carney and George Osborne believe there are very rough times ahead for the UK economy as they begin rolling out a number of measures to cushion the potential impact. The Pound is now clearly seen as a high risk asset and when market sentiment becomes very risk averse, it will come under pressure as seen over the past two days."

Confidence took a further hit on Tuesday after the Bank of England warned consumers that high levels of debt would put them at a much higher risk in the event the UK economy fell into recession following the vote. Many commentators and analysts took the comments as a case of 'when' not 'if'.

The Bank's Financial Policy Committee said “the high level of UK household indebtedness [and] the vulnerability to higher unemployment and borrowing costs” could result in many households being unable to pay their bills.