Pound falls back to 31-year low 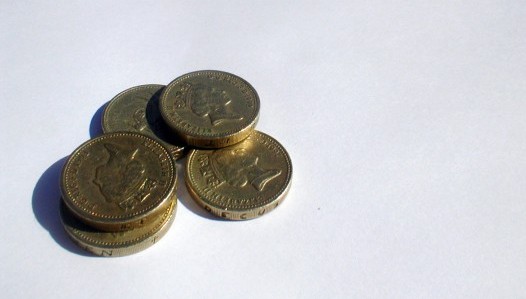 The value of the pound fell back to 31-year lows seen the day of the EU referendum result on Tuesday morning.

Share prices also took a ride on the stock market rollercoaster. The FTSE 100 dropped by around 50 points in morning trade, but recovered lost ground and made gains in the afternoon. By the afternoon, it had gained just 0.3%. However, the more UK-focused FTSE 250 suffered a 2.6% fall over the day.

Unlike over the past week, the Frankfurt Dax and Paris' Cac 40 did not follow the FTSE 100. Instead, they continued their early losses, ending the day around 2% lower than Monday.

Housebuilder Persimmon saw its shares fall 4.3% despite positive financial results and insisting that it was too early to tell what impact Brexit would have on the economy and the housing market.

Housebuilders were affected by comments made by Standard Life Investments, which said it had seen a sharp rise in the number of investors asking to withdraw their money from a fund. The £2.9 billion fund is used to invest a variety of residential and commercial properties, including warehouses, shopping centres and offices.