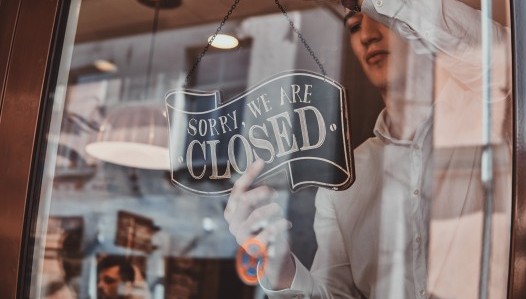 A court case that will determine whether or not businesses receive insurance payouts for loss of business due to the Covid-19 pandemic begins today (Monday).

Thousands of businesses turned to their business interruption insurance policies to cover their losses when they were forced to close in March. However, many insurers claimed the policies did not cover pandemics and government-imposed lockdowns.

The court case will rule on 17 business interruption policies, but it is understood the ruling could impact as many as 370,000 businesses in the UK.

Complaints were lodged to the Financial Conduct Authority (FCA) by 400 businesses when their insurer refused to payout. And it is the FCA that has brought forward the case. Eight insurers are taking part in proceedings voluntarily; Hiscox, RSA Group, Arch Insurance, Argenta, Ecclesiastical, MS Amlin, QBE and Zurich.

The FCA said it hopes the case will offer "clarity and certainty for everyone involved in these business interruption disputes, policyholder and insurer alike".

The Association of British Insurers (ABI) says policies do not cover pandemics because the level of risk associated with that level of cover would make them unaffordable for nearly all businesses.

"It is an argument about whether the wording allows insurers to decline the claim."

A ruling on the case is expected to be delivered next week.