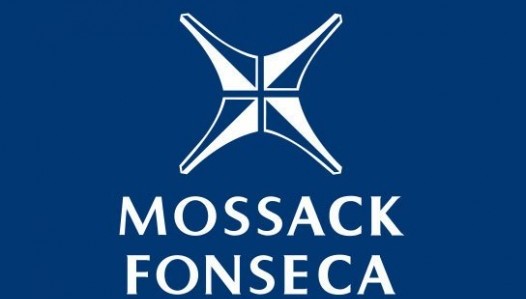 Mossack Fonseca, the law firm at the centre of the a huge data leak bringing to light hundreds of tax avoidance schemes, has claimed it was the victim of a hack.

Ramon Fonseca, a partner at the Panamanian company, said the leak of more than 11 million documents was not "inside job", instead blaming an attack carried out from a foreign server.

Mossack Fonseca has now filed a complaint with the attorney general's office in Panama.

Speaking to Reuters, Mr Fonseca said: "We are amazed that nobody has said: 'Hey, a crime has been committed here'.

"The world is already accepting that privacy is not a human right."

Several governments around the world have already launched investigations into the revelations highlighted by the leaked documents. The files show that Mossack Fonseca sets up companies based in tax havens on behalf of the wealthy elite to avoid taxes in their native countries. The use of offshore companies is not inherently illegal, and here are many legitimate reasons to use them. However, the scale of the leaks has sparked huge scrutiny over their use.

Iceland's Prime Minister Sigmundur Davíð Gunnlaugsson yesterday resigned over details linking him to a company along with his wife, a $2 billion money laundering trail was linked to Russian President Vladimir Putin, David Cameron was forced to deny that he uses offshore companies to avoid tax after his father was included in the documents, and HSBC has denied helping its clients to avoid tax after it had links to Syrian President Bassar al-Assad's cousin, who has been blacklisted by the US.