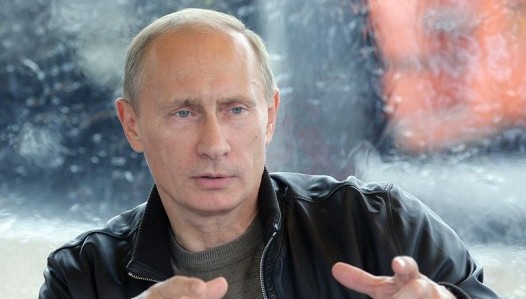 Russian President Vladimir Putin is suspected of involvement in an offshore money laundering scheme worth $2 billion, following what is being described as the single largest data leak in history.

Mossack Fonseca, a law firm in Panama that specialises in offshore companies, has had around 11 million documents leaked. The fact that the documents reveal how the world's elite launder money and evade tax make this leak shocking enough - but creating a trail to President Putin could have huge ramifications.

Although - and its important to stress this - President Putin is not named in any of the documents, they do show his close circle of friends, family and associates making a fortune.

The trail navigates Russia, Switzerland, Cyprus, Panama and a private ski resort where Putin's younger daughter, Katerina, married in 2013. The documents spark an intense focus on musician Sergei Roldugin. To many, he's a successful musician who has amassed a fortune of at least $100 million, despite his claims that he is not in business and has no ties to public figures in Russia. But he is Putin's best friend, and godfather to the President's older daugther, Maria. So he has political ties. 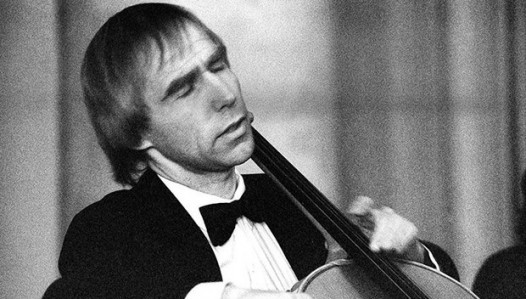 And the documents show he has business links, too. Specifically a 12.5% stake in Video International, the biggest TV ad agency in Russia. Among other small stakes, Roldugin owns a small share in Bank Rossiya, which has been described as Vladimir Putin's "crony bank" - it was the subject of US sanctions following the invasion of Ukraine in 2014 and is believed to be a key part of the money laundering scheme.

Bank Rossiya is run by Yuri Kovalchuk, a man who the US describes as a "personal banker" to Putin and other government officials. The leaked documents reveal that Bank Rossiya successfully transferred $1bn to a company called Sandalwood Continental, which is registered in the British Virgin Islands. Where did this massive fund come from? Unsecured loans from state-owned Russian Commercial Bank (RCB), which is based in Cyprus, and other government-controlled banks. 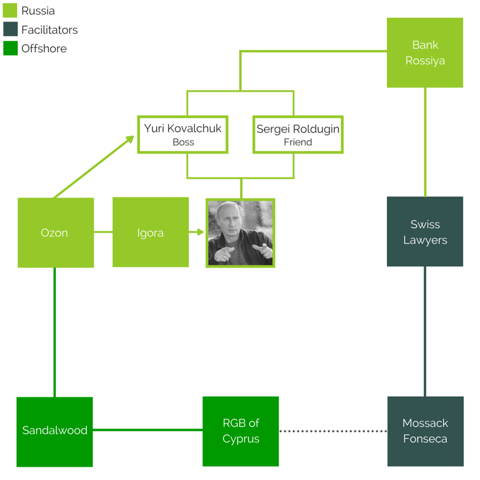 This is where Mossack Fonseca comes in. Bank Rossiya gives instructions to Swiss lawyers, Dietrich Baumgartner and Partners, which are then passed onto Mossack Fonseca. Mossack Fonseca then registers the offshore companies linked to Sergei Roldugin, like Sandalwood Continental.

Among other purchases and transactions, Sandalwood purchased a $6m yacht. That boat was shipped to a port near St Petersburg, where Bank Rossiya is based. The trail does not end with Sandalwood, however. In 2010 and 2011, an offshore company called Ozon received three loans worth $11.3m from Sandalwood.

Ozon owns Igora, a private ski resort in Leningrad, where Putin's daughter Katerina got married in 2013. In fact, Katerina's wedding took place just 18 months after the loans were received. And who owns Ozon? None other than the boss of Putin's "crony bank", Yuri Kovalchuk. And who do you think might be a regular guest and Igora's patron? The Russian President himself. 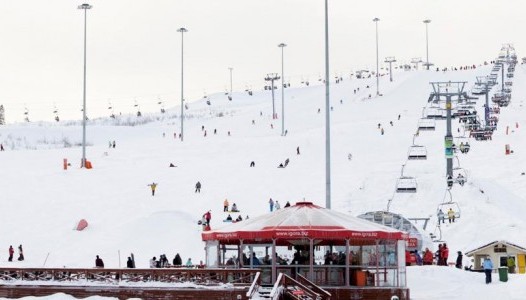 But in 2012, the leaked papers suggest Vladimir Putin got nervous over the trail. Sandalwood was closed soon after, and that section of the trail was moved to Ove Financial Group, also registered in the British Virgin Islands. One company linked to Ove was owned by Putin's former press minister and media expert, Mikhail Lesin. Lesin launched Russia's state TV channel Russia Today before falling out of favour with Putin. You may recall his name - he was found dead in Washington in November last year.

'The appearance of business'

There is nothing automatically illegal about using offshore companies. But closer scrutiny of the transactions raises huge suspicion.

Speaking to BBC Panorama, money-laundering expert, Andrew Mitchell QC, said: "This is not business, this is creating the appearance of business in order to continually move and hide assets."

The documents reveal what appear to be fake share trades. Shares are traded, there are vague "consultancy" services costing several million dollars, and transactions attributed to "compensation" for cancelled share trades.

So what have these parties had to say about these allegations?

Last week, Sergei Roldugin said: "Guys, to be honest I am not ready to give comments now... These are delicate issues. I was connected to this business a long time ago. Before 'perestroika'. It happened... And then it started growing and such things happened. The House of Music [St Peteresburg] is subsidised from this money."

President Putin's spokesperson, Dmitry Peskov, has so far declined to comment on the Mossack Fonseca leak, and the trail that appears to be so deeply embedded in it. But last week, Mr Peskov accused 'western spies' of an "information attack" against Putin ahead of the elections.

Yuri Kovalchuk's lawyers said "We do not understand why you address these questions to Mr Kovalhuck?", explaining information surrounding Bank Rossiya was already available to the public.

Russian Commercial Bank said it was now under direct regulation from the European Central Bank and therefore the idea that it is, or was, involved in a money laundering scheme for Putin and his circle is "utterly unfounded". RCB said it had already voluntarily provided information about the allegations to the authorities in Cyprus.