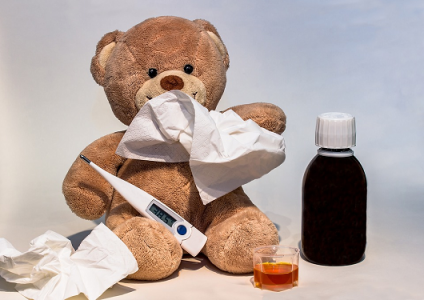 More than half (53 per cent) of SMEs in the UK would close within a year should a key employee die or become critically ill, new research from Legal & General shows today.

This represents a 13 per cent increase on 2015 and the FTSE 100 insurer’s ‘State of the Nation’s SMEs’ report, which surveyed over 800 small businesses, found that new companies and sole traders were particularly prone to closing after a critical event, with 67 per cent and 73 per cent saying that they would last less than a year respectively.

The research also found that 65 per cent of SMEs had some form of business debt, an increase of 33 per cent since 2011. On average, businesses were found to be borrowing £176,000, whilst 19 per cent of SMEs borrowed more than 50,000 on a credit card and a further 19 per cent of owners had used a personal loan support their business.

However, whilst SMEs were clearly aware the impact the loss of a key employee could have, many did not currently have the necessary cover in place to protect their business should this happen. 48 per cent of sole traders had no form of cover, despite being the most likely to fail after a critical event. More than a third (36 per cent) of businesses valued under £250,000 and 35 per cent of first generation family businesses also lacked sufficient protection through an insurance policy. 72 per cent of sole traders and 63 per cent of businesses with just one owner had no key person cover, highlighting how important it is for SME owners to consider protecting their business and employees against a critical event.

“SMEs form the backbone of Britain’s economy and are a vital source of employment for millions of people, yet as our research shows, a significant proportion of these businesses across the UK are leaving themselves at risk from critical events. Many businesses insure what they can see and feel, such as their contents, property or vehicles, but many forget about a business’s most important asset – its people. For over half of the SMEs we surveyed to believe they would last less than a year should a key employee die or require a long absence due to a critical illness is a real concern, not just to the business but its other employees.

“Whilst access to finance remains vital in helping UK SMEs to establish themselves and thrive within their sector, many are continuing to rely on unsecured lending sources, such as credit cards or even personal loans to the business. The fundamentals of Britain’s economy might be strong, but there should be concerns over what would happen if these businesses were unable to pay their debts in the face of a financial shock such as losing a key person or business owner. Markets will change, elections will come and go and the uncertainty of leaving the European Union will settle, but a business will always need its key people to make it a success.”