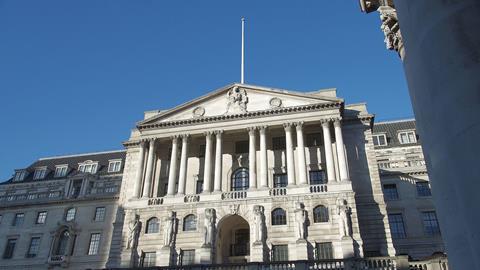 The long-term economic impact of a no-deal Brexit would be worse than the Covid-19 pandemic, the governor of the Bank of England has warned.

His comments come with less than six weeks until the end of the UK’s transition period with the European Union, at which point trade would revert to World Trade Organization rules unless a free-trade agreement is struck.

“It’s hard to put a multiple on it as you say, but I think you’re basically right to say that in that scenario you would expect a longer-term effect from the exit trade agreement.”

It comes with little progress made in negotiations between the UK and EU, with both sides saying there are considerable differences in their positions on key issues. They are understood to be fishing laws and rules on state aid.