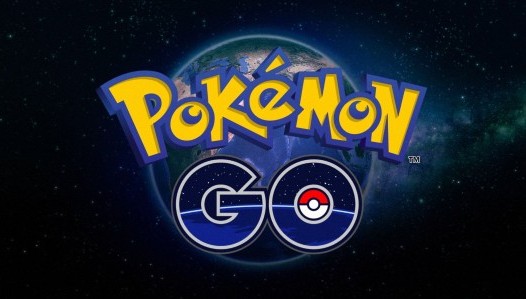 Nintendo has seen its share price soar by almost 25% following the huge, and perhaps unexpected, success of Pokemon Go.

The smartphone game, which allows users to catch Pokemon in an on-screen augmented reality world, flew to the top of gaming charts when it was released in the US last week with millions of downloads.

According to Similar Web, it was downloaded more times on its launch day than popular dating app Tinder ever has been. It hasn't even been released in Japan or the UK yet. It's only available in the US, New Zealand and Australia.

But that hasn't stopped it from becoming hugely popular on a global stage. Similar Web suggests Pokemon Go will soon have more daily active users on Android than Twitter.

Nintendo has previously been criticised for falling behind the likes of Microsoft and Sony in the video games industry in recent years. While the Xbox One and PlayStation 4 have been huge successes, Nintendo's last console, the Wii U, was a flop. And it rather late the mobile gaming market. It launched its first mobile game, Miitomo, in March, with relative success.

Despite the immediate success of the game, authorities in the US have raised concerns over safety and security with reports of thieves using the opportunity to steal mobile phones. The game does warn users to be aware of their real world surroundings, but with it leading players to certain locations, thieves are seizing their opportunity.

“Using the geolocation feature, the robbers were able to anticipate the location and level of seclusion of unwitting victims," said a Missouri police sergeant.

In a statement, the Missouri police department said: “... you can add a beacon to a pokestop to lure more players. Apparently they were using the app to locate [people] standing around in the middle of a parking lot or whatever other location they were in.”

In Wyoming, the game actually led a player to discover a dead body. On Friday, 19-year-old Shayla Wiggens went to a river in search of a water Pokemon and noticed a body lying around six feet to her left. Investigators said the man probably drowned, by Shayla told KCWY News that discovering the body would not deter her from going in search of Pokemon in the future.