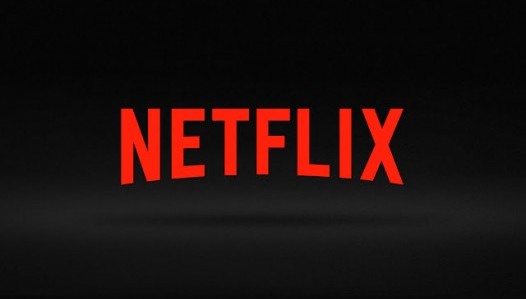 Netflix shares fell by 13% on Monday after reporting a slower rise in new subscribers than forecast ahead of a price hike in the US.

The video streaming giant had expected to gain around 2.5 million new subscribers in the second quarter, but managed just 1.68 million.

"We are growing, but not as fast as we would like or have been," Netflix said.

It comes as around 20 million subscribers in the US will be forced to pay $1-2 more by the end of the year, bringing them in line with newer customers. Its new users in the US slowed considerably. In the second quarter last year, it gained 880,000 new subscribers. But that figure slumped to just 300,000 this time around.

Earlier this year, Netflix itself said growth would be slower. But it still expected to gain 500,000 new subscribers in the US and two million globally.

However, while higher prices appear to have deterred new users, they have had a positive impact on revenues. Netflix reported a 28% increase in revenues for the quarter, up to $2.1 billion.