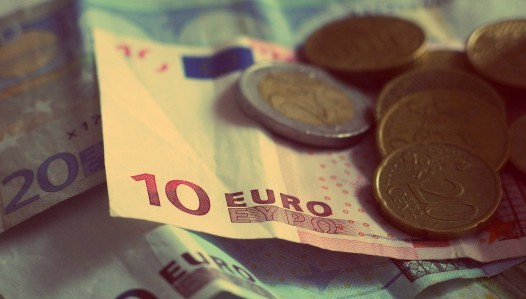 Britain's largest business lobby group has said 80% of its members want the UK to remain in the European Union.

The CBI said eight in 10 of the 800 businesses surveyed said the EU was "better for business, jobs and prosperity".

However, like the British Chambers of Commerce (BCC), the CBI as an organisation said it would not campaign to leave or stay.

Carolyn Fairbairn, director general of the CBI, said: "The message from our members is resounding - most want the UK to stay in the EU because it is better for their business, jobs and prosperity.

"Walking away makes little economic sense and risks throwing away the many benefits we gain from being part of the EU."

The survey, conducted by ComRes, did find that large businesses were more likely to want to stay in the EU than small and medium-sized enterprises (SMEs). Just 5% of all businesses surveyed said they thought the UK would be better off outside the EU, with 15% saying they were unsure.

Explaining the CBI's decision not to campaign for either side, Carolyn Fairbairn said: "It is not our place to tell people how to vote.

"A minority of members want to leave the EU. We will continue to respect and reflect their views and campaign for EU reform to get a better deal for all businesses.

"However, most CBI members are unconvinced that alternatives to full membership would offer the same opportunities. We have yet to see those who seek to leave the EU present a compelling vision of what this would mean for jobs and growth."

Earlier this month, John Longworth stepped down as director general of the British Chambers of Commerce shortly after being suspended - he said the UK's long-term interests may be better served outside of the EU, despite the BCC's neutral stance on the referendum debate.