More jobs coming in 2018, but wages not looking so good - inclusion may be the key 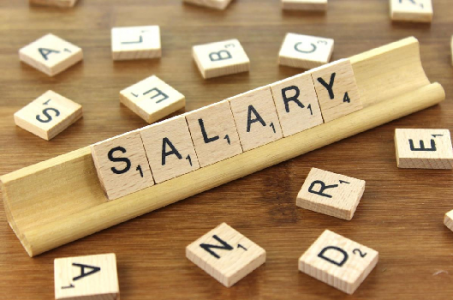 For once, the CBI has good news on jobs. But alas, it is not all good.

The CBI survey asked: ‘will you grow your workforce next year?’ The survey said...yes. Of 299 respondents,employing around one million people, 51 per cent said yes. But the real job creators are the small and medium sized companies - 58 per cent of survey recipients in this area said yes. But it seems inclusivity matters. No less than 93 per cent of respondents reported that a diverse and inclusive workforce is important to the future success of their organisation – up on 76 per cent in 2016.

Alas, it seems employers are a worried bunch. The CBI said: “Nearly two thirds currently believe that changes in the UK labour market will contribute to Britain becoming a less attractive place to invest and do business over the next five years – up from 50 per cent last year and 25 per cent in 2015.”

Here is the worry. 52 per cent of respondents aim to raise pay for their employees in line with (or above) inflation in the coming year. This is a worry, as last year 57 per cent said this. Yet 2017 proved to be an awful year for wages - with inflation outstripping wage growth in every month since the spring.