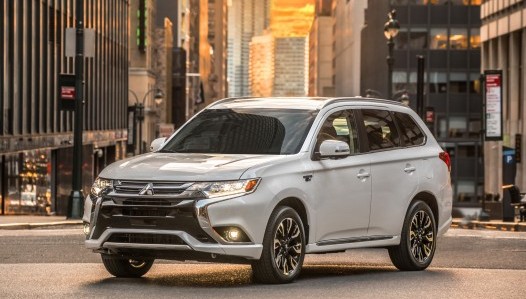 Japanese car firm Mitsubishi Motors has admitted to falsifying the results of fuel economy tests on more than 600,000 of its vehicles.

The company's share price had already dropped as much as 17% before it had even admitted falsifying the data.

Mitsubishi said it had stopped selling vehicles affected and launched an independent investigation into the matter. Around 157,000 of its own cars, and nearly 470,000 vehicles it built for Japanese rival, Nissan, are involved.

Nissan discovered the issue, noticing irregularities in figures on emissions. Mitsubishi, which sold around one million cars in 2015, conducted an internal investigation.

German car manufacturer Volkswagen, one of the world's largest, is in the middle of recalling 11 million cars around the world after it was found to have cheated emissions tests in the US by fitting a 'defeat device' to its vehicles. VW has set aside nearly £5 billion to cover the costs of the emissions scandal, having already posted a €2.5bn loss - its first for 15 years - in October.